Mayor Ren and his party visited the exhibition hall and production workshop of Huajing Glass, listened to the introduction of main products and production and operation status of the company’s chairman Li Xintian, and had in-depth communication and discussion on the next development direction of the company. 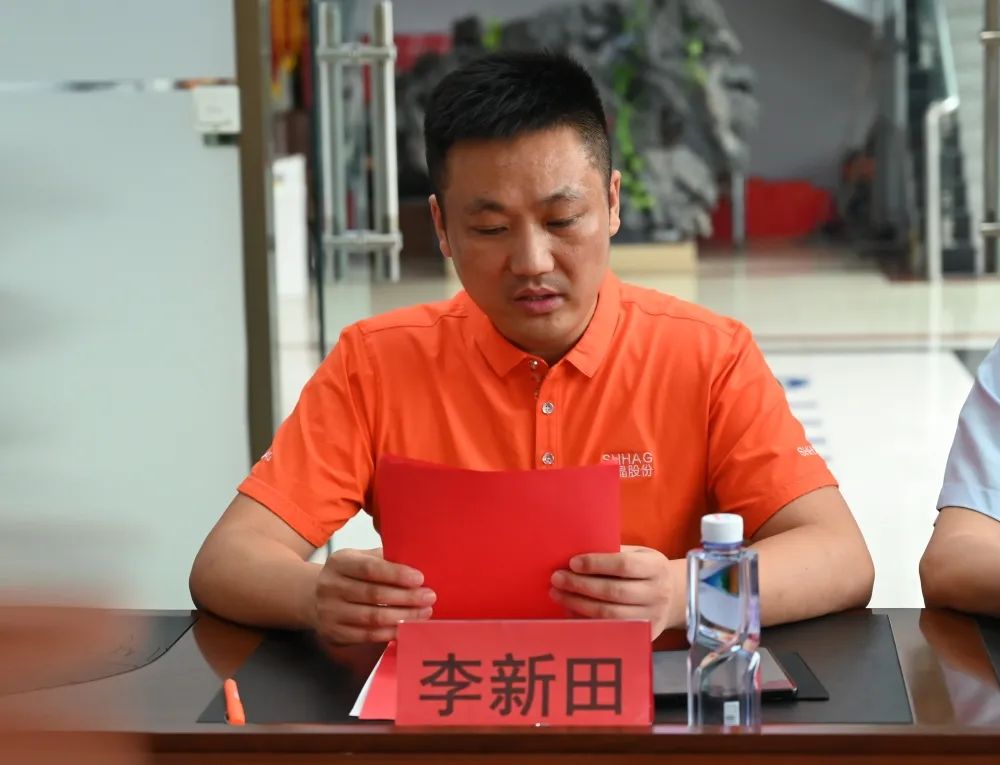 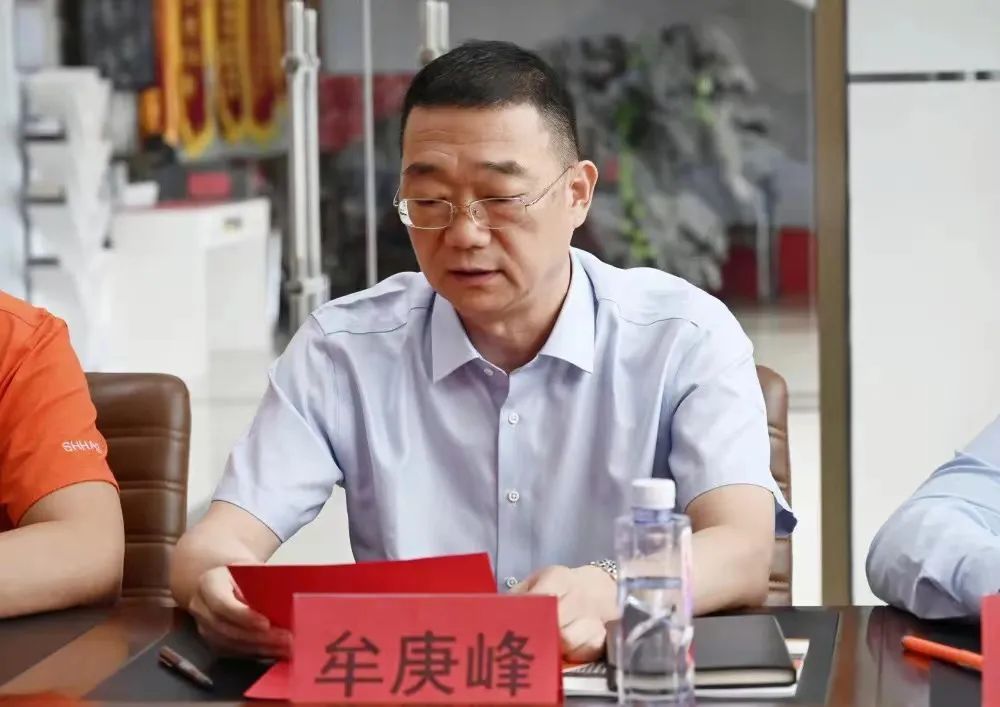 In start-up and signing ceremony, qingzhou haidai road securities sales department, general manager of China and Thailand securities MouGengFeng, detailed report of the early stage of the project team shandong altek glass co., LTD., due diligence investigation of relevant information, in terms of research situation, affirms the shandong altek glass co., LTD have and can meet the requirements of the next stage work,  The company’s development and status quo to give full affirmation. 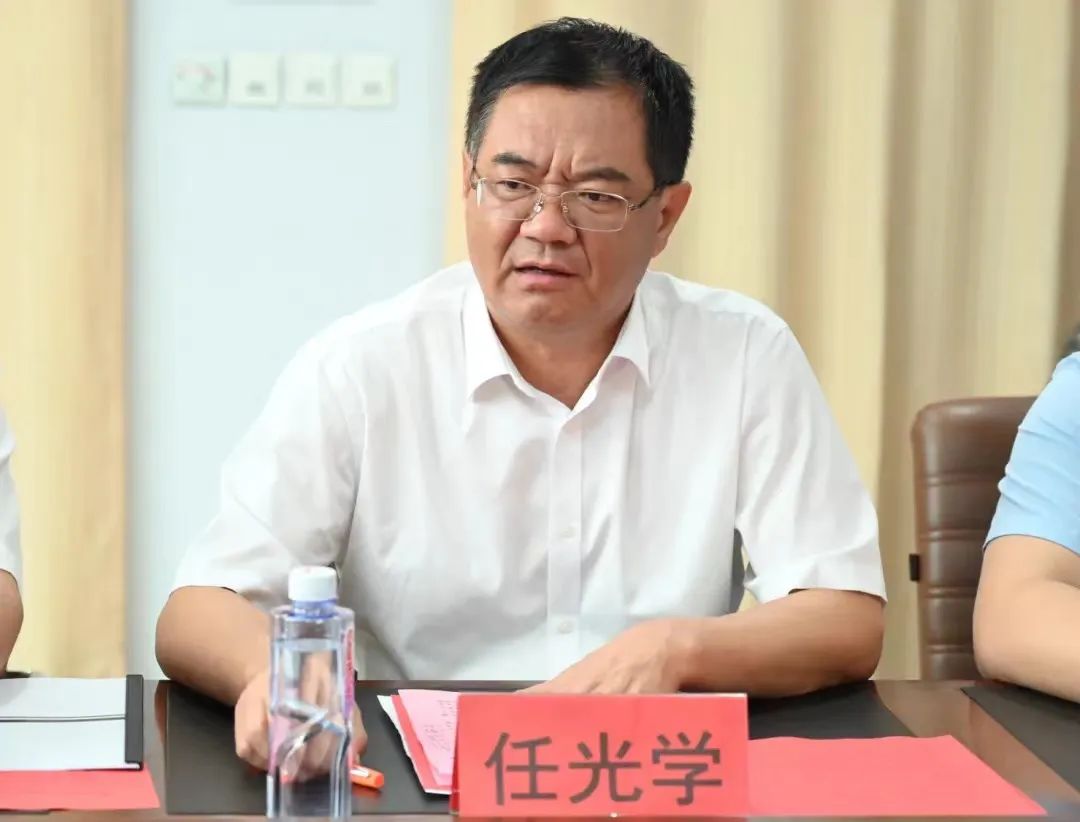 Municipal committee, vice mayor of optics in his speech stressed that this year, qingzhou “financial xing city” is put forward, the enterprises listed as to promote the development of old and new kinetic energy conversion, achieving high quality strategy and main fulcrum, stresses the high quality service, full build public support system, initially formed “the enterprise for listing, the listing of government help, society to promote” the consensus.  We seize the opportunity of capital market reform, implement the listing echelon cultivation project, actively promote the cooperation of many enterprises and securities companies to sign contracts, Qingzhou enterprises into the multi-level capital market is accelerating the pace.  It is hoped that enterprises will make full use of this opportunity, further strengthen scientific and standardized management, strive to enter the New Third Board market as soon as possible, and strive to open the main board and GEM market to establish a comprehensive development pattern. 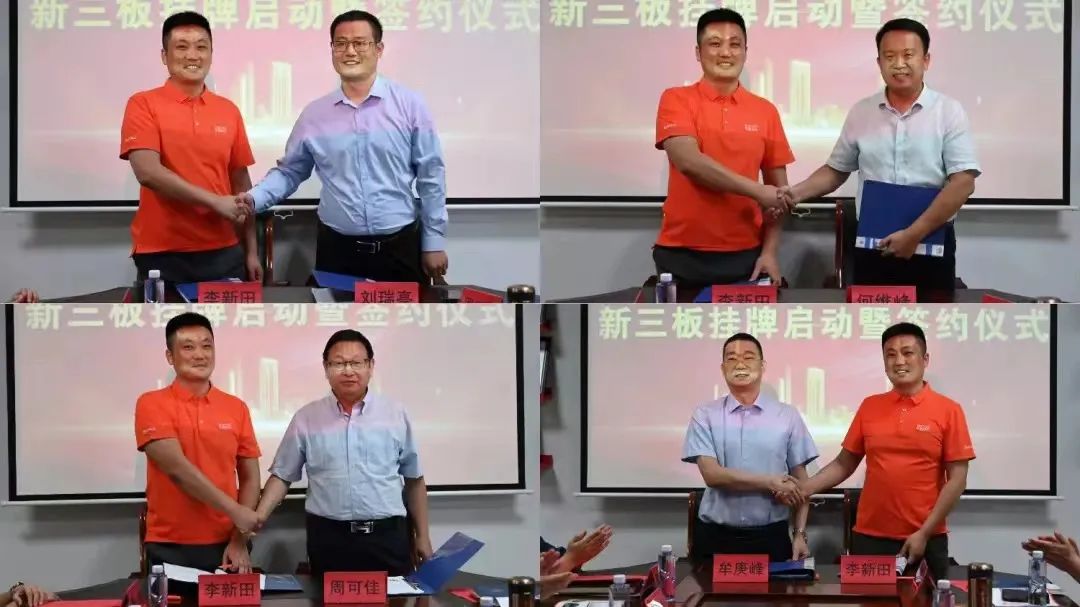 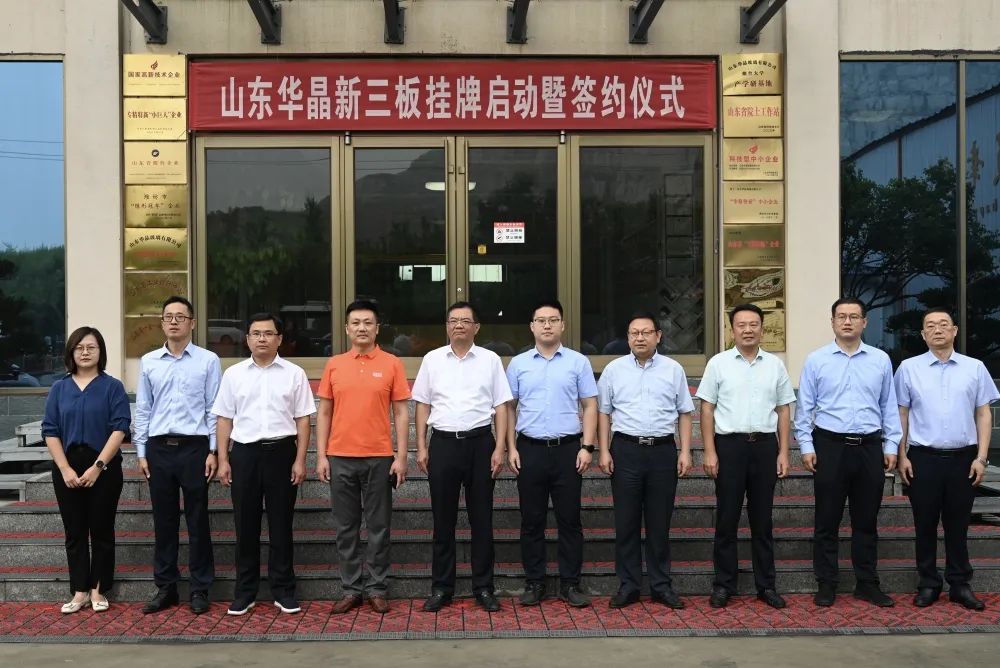 The signing of this cooperation agreement means the official launch of Shandong Huajing’s New Third Board listing journey, which is an important turning point in the history of the development of Huajing and has a milestone significance. It has a strong role in promoting the development of Huajing and will force us to change the way of thinking, improve the profit model and improve the management level.  We are forced to operate more and more standardized, maintain high-quality development.

Successful signing is not the end, but a new starting point, we have a more clear goal and more significant responsibility, in the future, the company will concentrate on the whole, hard work, jointly promote the company on the listing of the “acceleration”, on the capital market as soon as possible, to make due contributions to the society!